I'm so happy that you've spent a few moments with my ramblings this past year.  It has been a pretty wild one for me.  I got to spend the first 6 days of 2013 as a retired person, but then started up my new job a Nationwide Children's Hospital on the 7th.  About the only thing I miss from my former employer is the 4 weeks of vacation, but I'm adjusting.  It was hard year to start with Fiona's passing after losing Frodo and Arwen in less than 6 months in 2012.  We were so lucky to add Sammy to our household in April.  He made a big change in our lives with his gentle and loving personality. 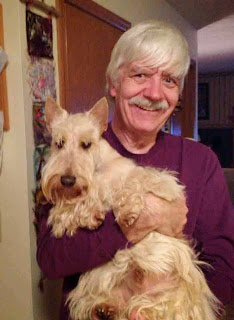 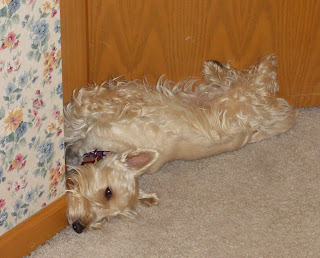 I got to spend time in San Francisco this year with some of the wildest craziest and talented bead artist I've ever known.  We shopped China Town until we dropped!  I've taken some wonderful classes at 1 Stop Bead Shop with Leslie Frazier and Tracy Stanley.  I spent a wondrous two days with Ute Vasnia at Artistic Figures in Cloth & Clay letting myself just soar while making Stanley.  I developed a few new doll patterns & even was challenged by an old friend to come up with something completely new in a doll pattern.  I've reconnected with my fellow doll artist here in Columbus by now having every weekend off with my new job.  I was able to get together with fellow Ohio Beaders after an 8 year hiatus which felt like no time has passed at all. 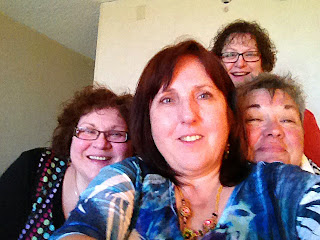 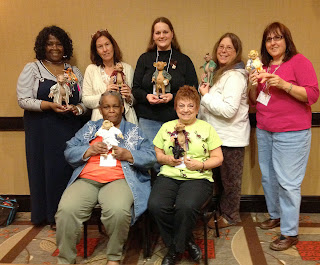 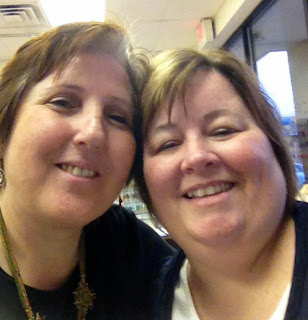 I've gotten to review some wonderful books from Lark Craft that has really helped me develop and challenge my bead weaving skills.  I even broke through the peyote block after reviewing Diane Fitzgerald's latest book. 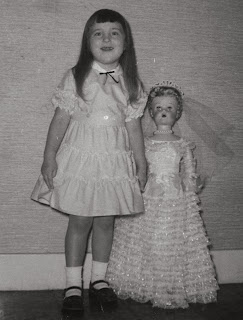 I've beaded, I've sewn, I've painted.  I walked the dog.  I even fused some glass.  It has been a very full year.  I don't make resolutions as I'm the first to break them.  So instead, I'm looking forward to 2014 and expect it to be as exciting and challenging a year as 2013. 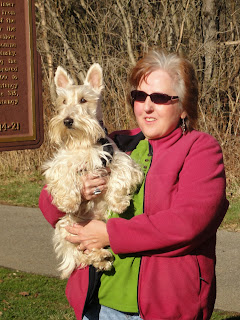 Posted by flyingbeader at 5:00 PM

Dot, happy new year, your blog is a wonderful inspiration to me especially after meeting you and Chris.
Diane

Every year brings ups and downs. You have certainly had some good times this year and created so many wonderful pieces. Wishing you a really great new year. And BTW, I'm glad you are still blogging.
xx, Carol